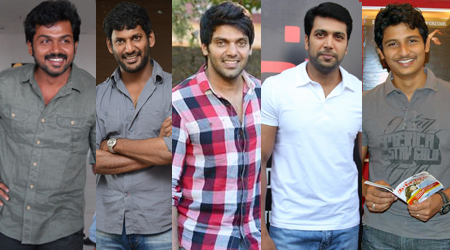 Some of the other industry superstar’s Amitabh Bachchan, Chiranjeevi, Upendra, Sudeep anticipated to watch the star cricket tournament.

Here is the complete list of team which is going to particiapte on the celebrity cricket league. 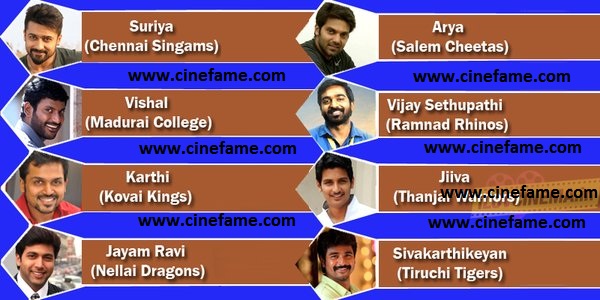 Check out below for captains of all eight teams participating on KOllywood celebrity cricket league.

Check out here for complete list of players who going to play in Nadigar Sangam cricket match. 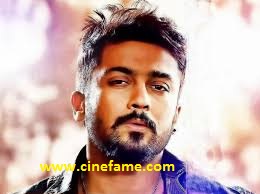 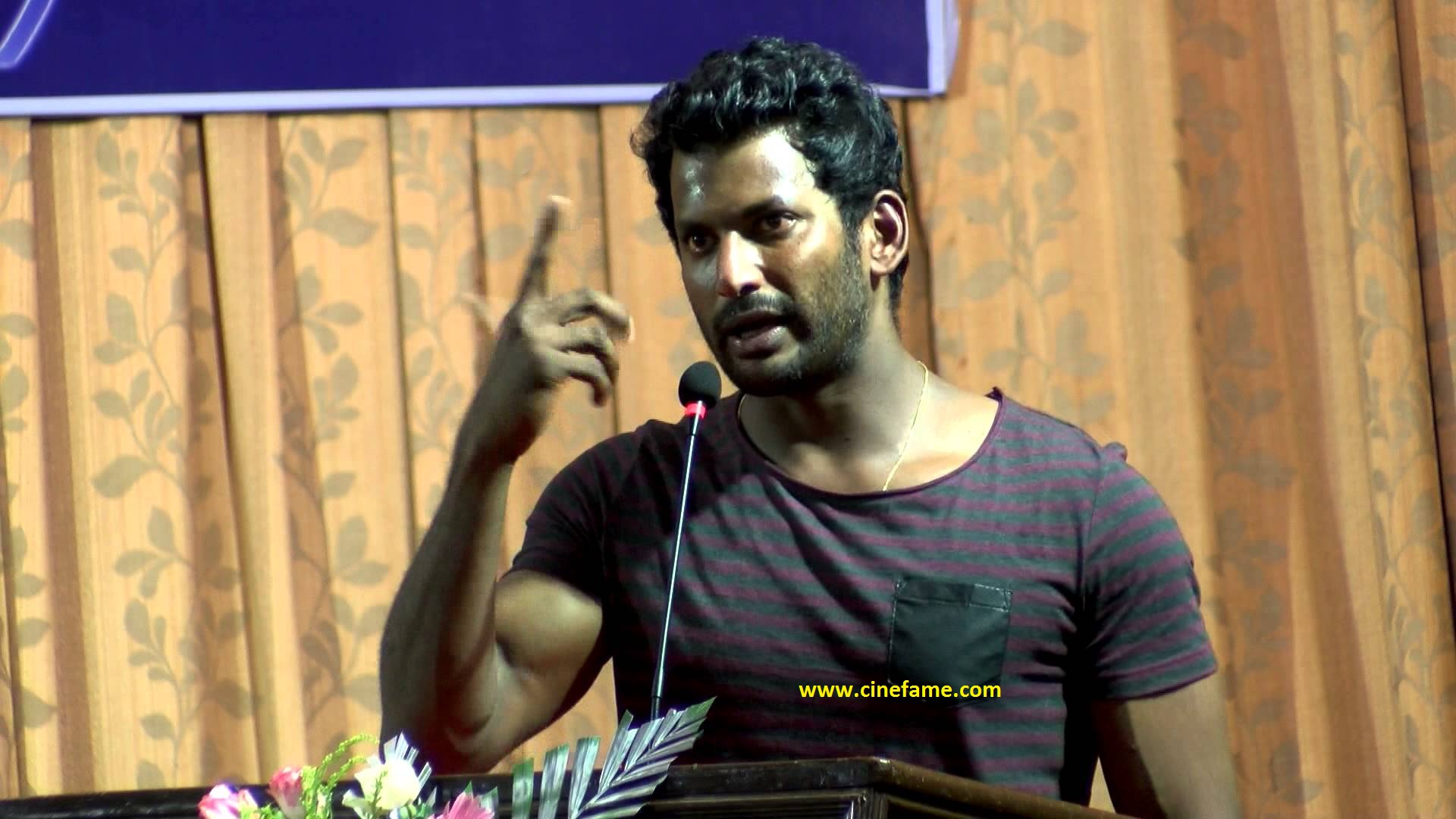 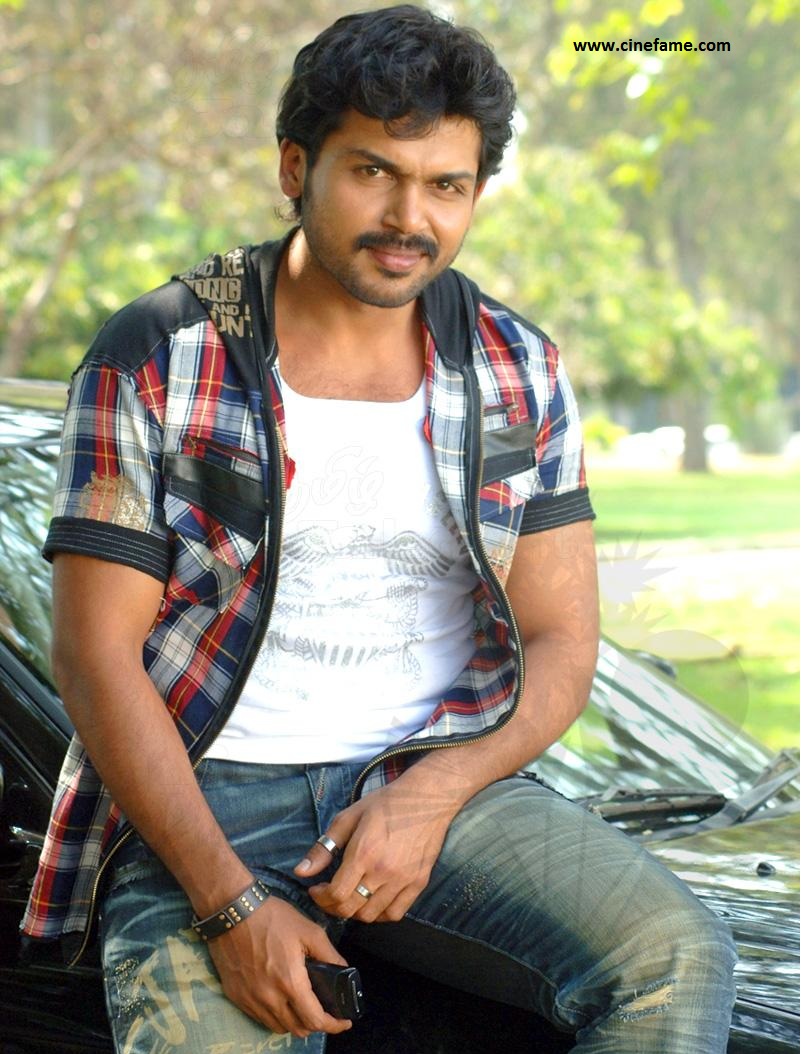 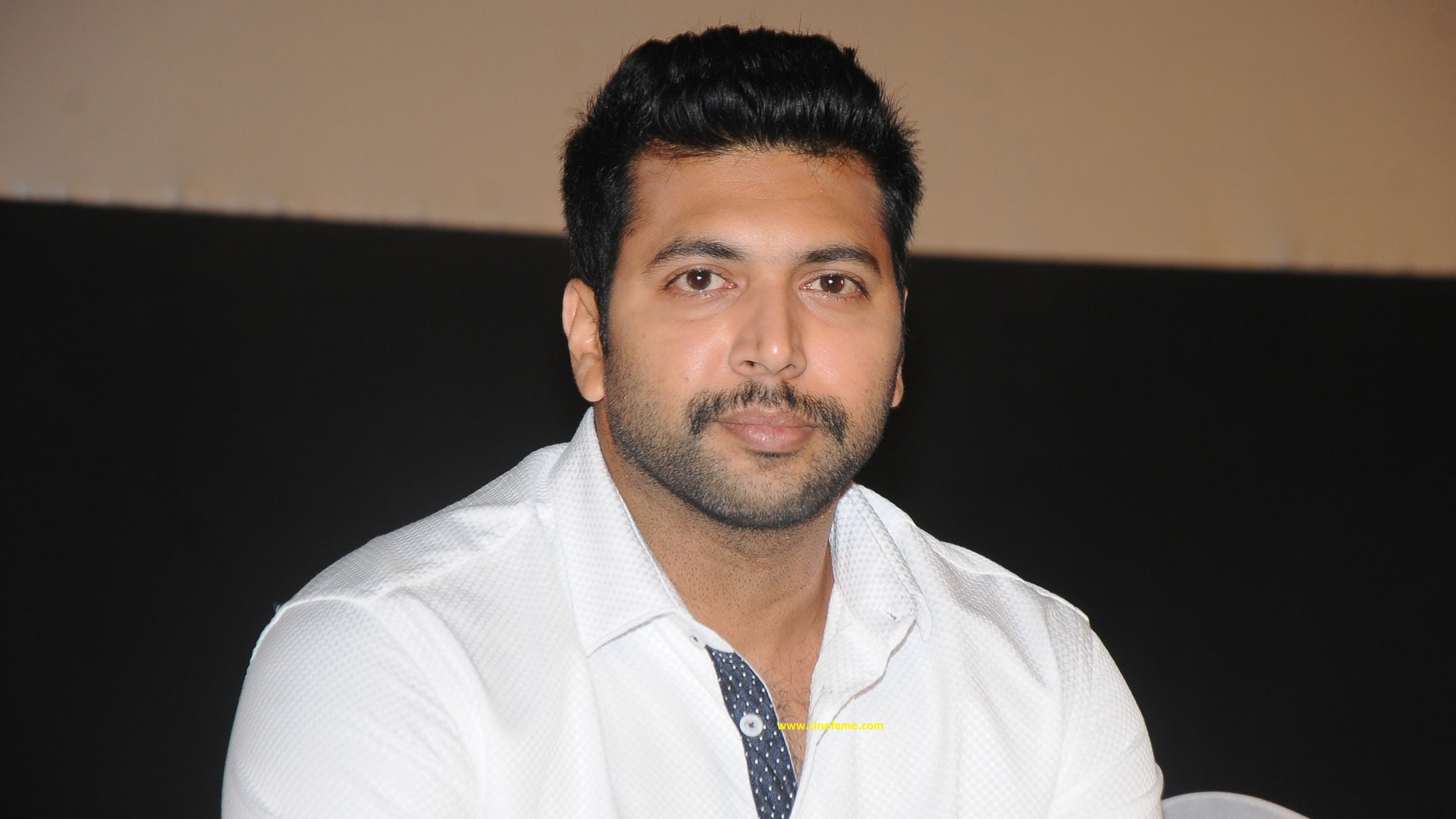 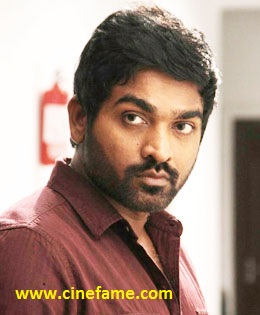 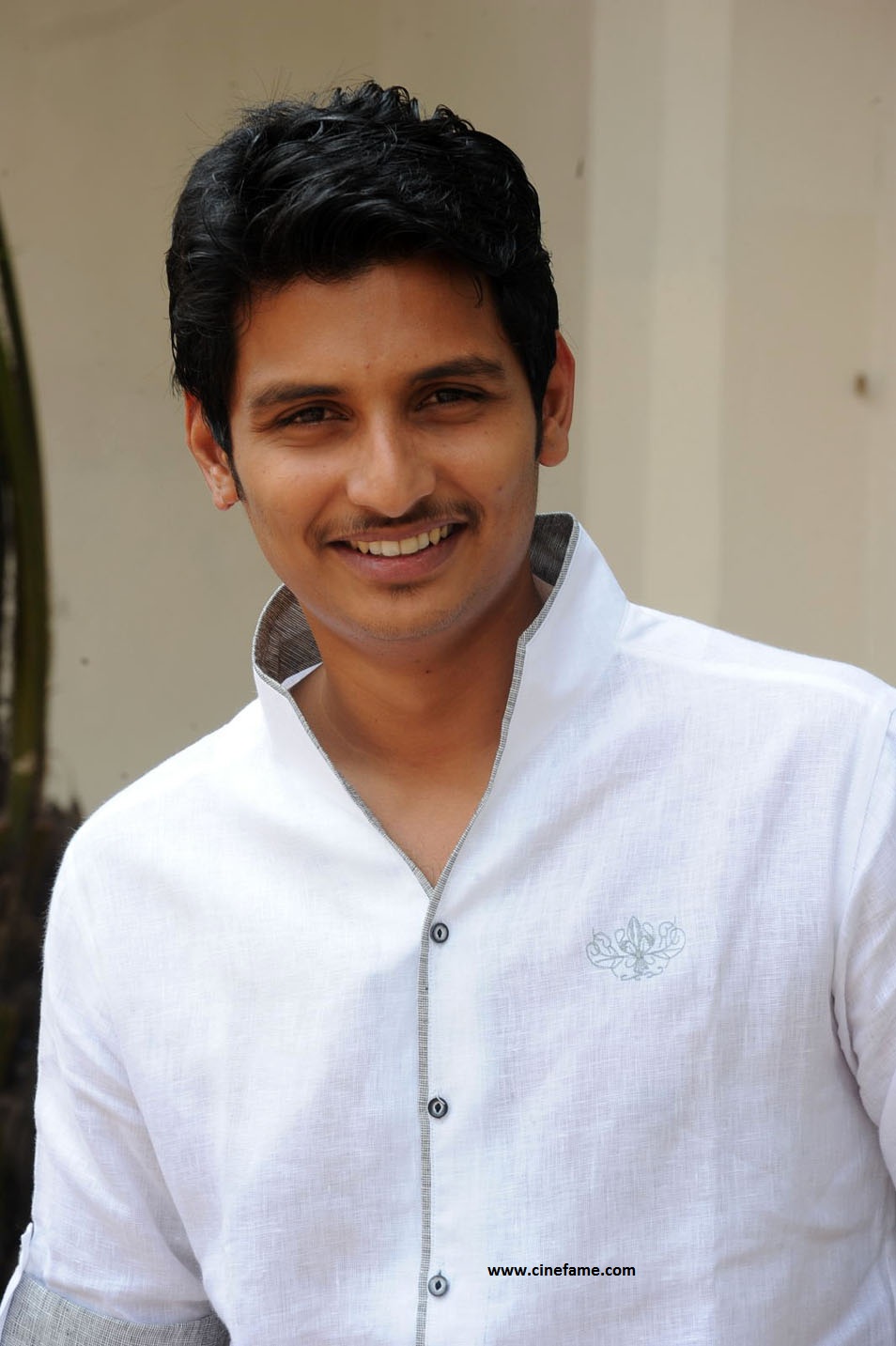 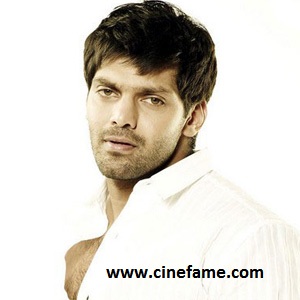 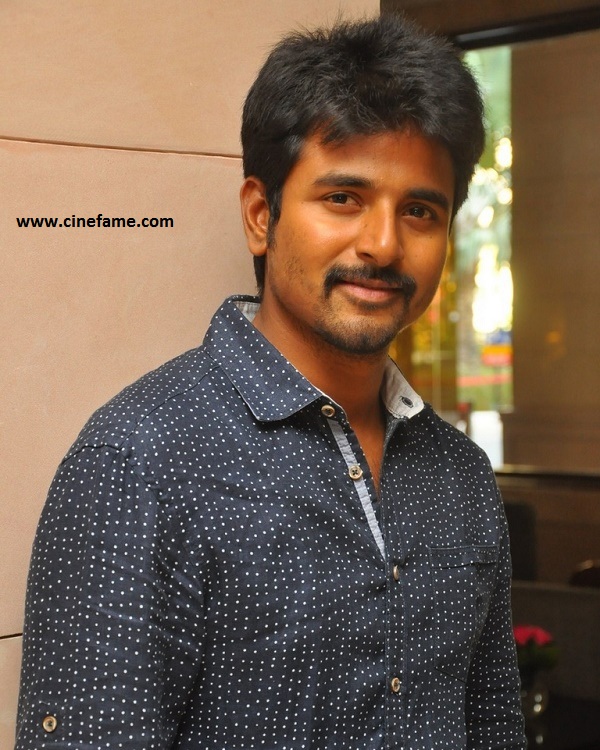