Are men celebrated as much as women? Why is men’s day celebration so uncommon?

The main reasons are lack of awareness and low readying rates. Just observe the number of men being aware of this day. Very few do know but don’t celebrate it yet. There are a million questions around this topic. Well, the idea of men’s day was first curated by Thomas Oaster in 1992. The idea was rediscovered by Dr. Jerome Teelucksingh, a professor at the University of West Indies in Trinidad Tobago in 1999 to promote mental health and overall wellbeing. The initiative has spread to approximately 70 countries around the world now. 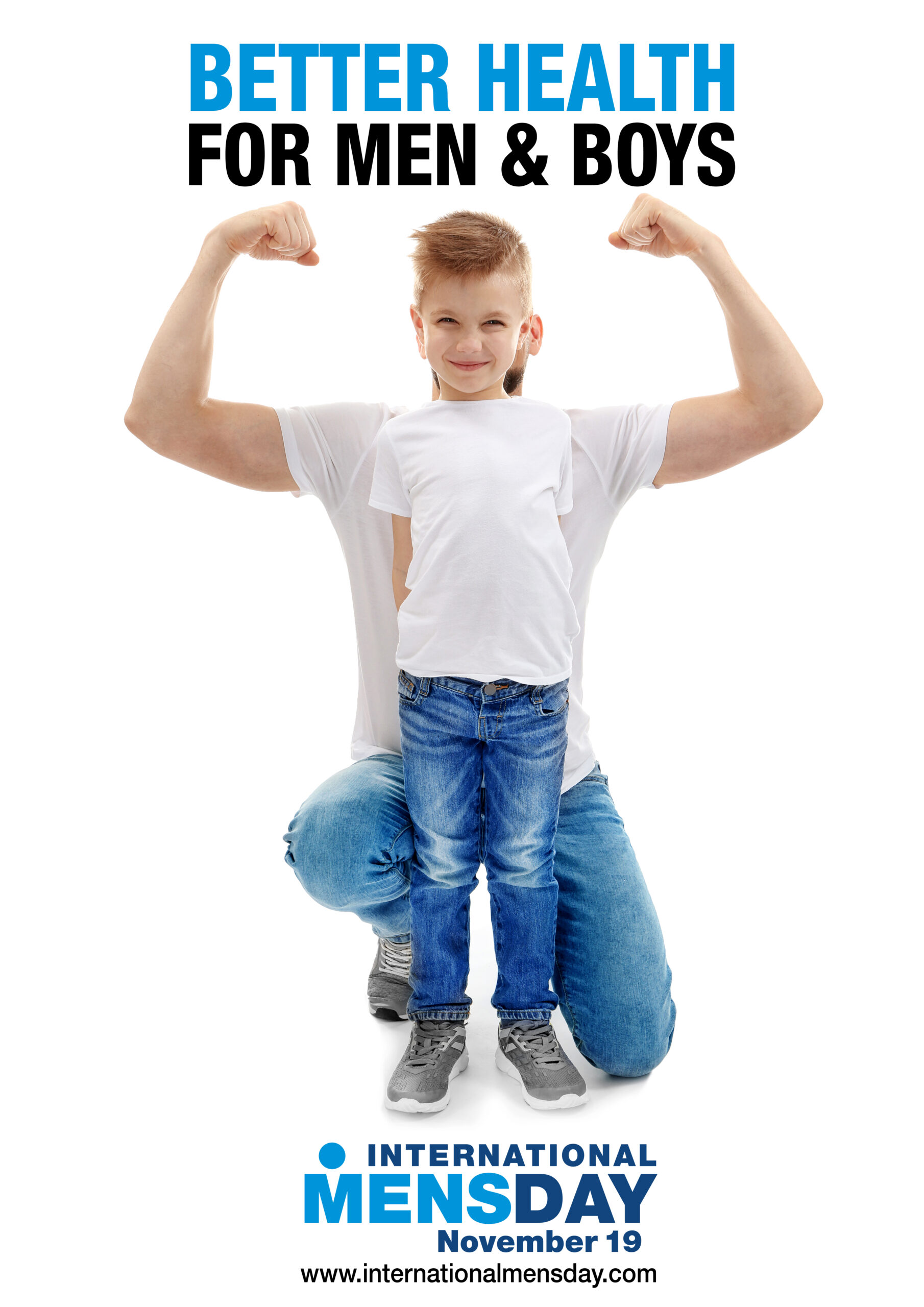 What does the founder have to say?

Men’s Day can possibly turn into the worldwide medium to recuperate our reality. The idea and topics of International Men’s Day are intended to offer courage to the discouraged, confidence to the forlorn, solace to the grieved, rise above hindrances, kill generalizations, and make a mindful humankind.

Since its origin in 1999, International Men’s Day has bloomed into a development that advances altruism and has emphatically changed the lives of numerous individuals all around the world. Consistently I am thrilled to observe and peruse declarations of people who truly accept that the recognition of International Men’s Day has brought about more noteworthy dependability in their lives and guided them from haziness into light, is what the founder feels about the this day.

Jerome Teelucksingh revived men’s day in the honor of his father on his birthday and how Trinidad and Tobago’s soccer teams united the country and qualified for the World Cup on the same day in 1999.

Why is men’s day not as celebrated and famous as women’s day?

The fact is that men do not focus on putting in order such celebrations nor do they emphasize them. Each year there are certain themes assigned for the day that primarily
focus on a goal. The theme for 2019 was “Making a Difference for Men and Boys”. Each  year the Men’s day organization does a media release on their website stating the theme and what they want to accentuate that particular year. The theme for 2020 is “Better Health for Men and Boys”. Hashtags like #internationalmensday and #thankamantoday start
trending on social media on November 19.

Several conversations and complaints going back to the time before IMD was announced were all about condemning discrimination against men and demanding equality. IMD stresses the importance of male suicide prevention, developing peaceful relationships between genders and the prevalence of toxic masculinity. Men’s day or women’s day either of them is not gender-focused, they simply highlight the importance and value of people in our lives and the necessity to celebrate them from time to time, the issues they face and to highlight their needs rather than focusing on what we need from them.

Dr.Jerome felt the need for a day where men apart from fathers can also celebrate, and adopt a positive role model that can guide their lives, the way he felt about his father. India joined the club in 2007 after countries started officially observing the day on November 19.

In India ever since the IMD has been observed, there have been several activists and organizations posing questions on gender-neutral laws, discrimination against men and domestic violence act. Several organizations for men come together on this day and work for
the welfare of their community. Be a part of the celebrations and the theme by making donations for causes that support men and participating in health and awareness events held on this day.