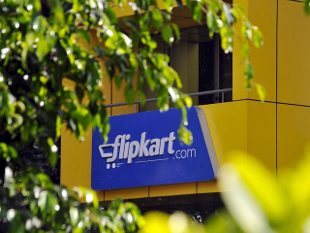 The transaction caps months of seesawing talks between Global Fashion Group and Kinnevik, the owners of Jabong, and multiple Indian suitors. According totwo persons familiar with the transaction, Myntra eventually offered to pay more than the $50 million that Snapdeal was willing to pay as well as the $35 million that Future Group was putting on the table.

A person close to Snapdeal said the company dropped out of the race as Jabong did not address issues that had arisen during due diligence. The Snapdeal spokesperson declined comment.

“The sale process was competitive with multiple parties participating until the end,  and Flipkart was the chosen suitor as its proposal delivered best value for all stakeholders,” a Jabong spokesperson said. 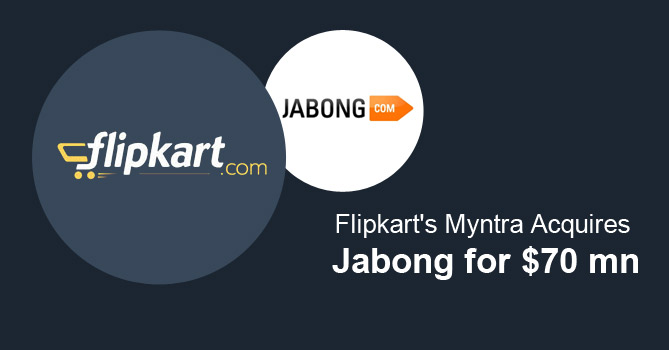 Myntra Chief Executive Officer Ananth Narayanan said the largest consolidation in India’s fashion ecommerce space will create an “800-pound gorilla” of fashion and lifestyle. “I don’t think this is consolidation in the traditional sense. I intend to run Myntra and Jabong as separate entities,” Narayanan said in a telephonic interview with ET. He also assumes charges as CEO of Jabong.