AIADMK general secretary and Chief Minister Jayalalithaa and her 28 Cabinet colleagues will be sworn in by Governor K. Rosaiah on Monday at the Madras University’s Centenary Hall.

While O. Panneerselvam will be the Finance Minister, Edappadi K. Palanisamy will handle PWD. 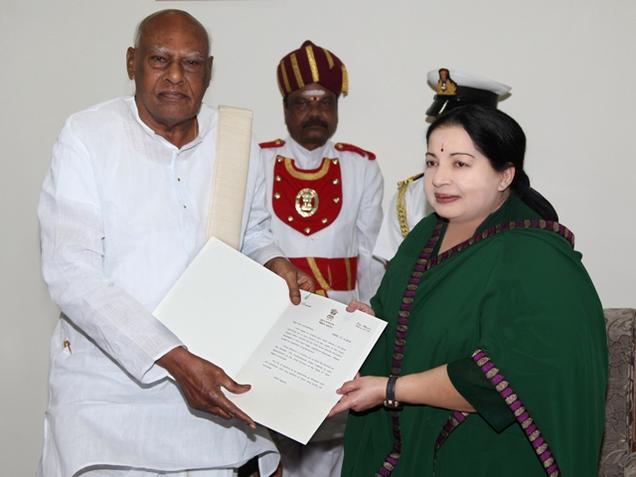 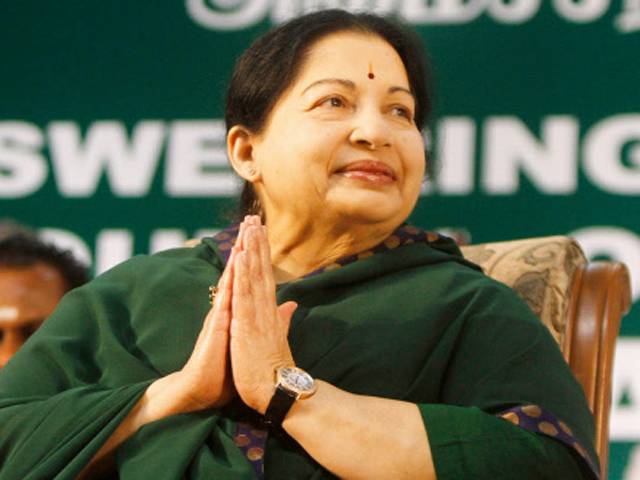