CHENNAI: A three-member gang hacked to death an AIADMK councillor of the city corporation at Manali on Saturday evening. Police said Mullai Gnanasekar, 55, was sitting in the shop of a man named Tundaram around 5.45 PM when two men, wearing helmets, arrived. Another man without a helmet joined them. When Tundaram raised an alarm, he was threatened and forced to hide in the strongroom. The trio hacked Gnanasekar with sharp weapons and left him to die in a pool of blood.

On their way out, the gang smashed up an auto rickshaw which was parked nearby. Police rushed to the spot and took the body to the Stanley Medical College and Hospital for a postmortem. 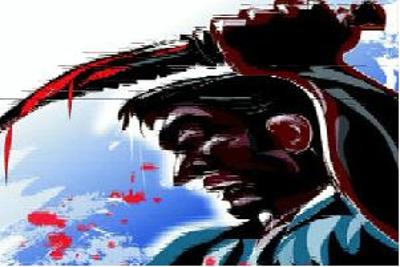 Despite being associated with the AIADMK, Gnanasekar had friends in several political parties. Police said he was earlier with the TMC, the Congress, and the DMK and was the Manali town panchayat president representing the TMC. Police have summoned associates of Gnanasekar from various political parties to check whether the victim had any enemies in those parties. The deceased was in the real estate business and police are also investigating whether business rivalry could be the reason behind the murder.

Senior police officers rushed to the spot on hearing of the incident and special teams have been formed to track the suspects. After the murder, the police stepped up vehicle checks across the city to nab the killers. Tundaram told police that the gang had asked him to go inside the strongroom before they attacked the victim. Police said they were examining CCTV footage taken from Tundaram’s shop to identify the accused. Police said it was a professional hit and suggested that the killers could be hirelings brought from outside Manali. 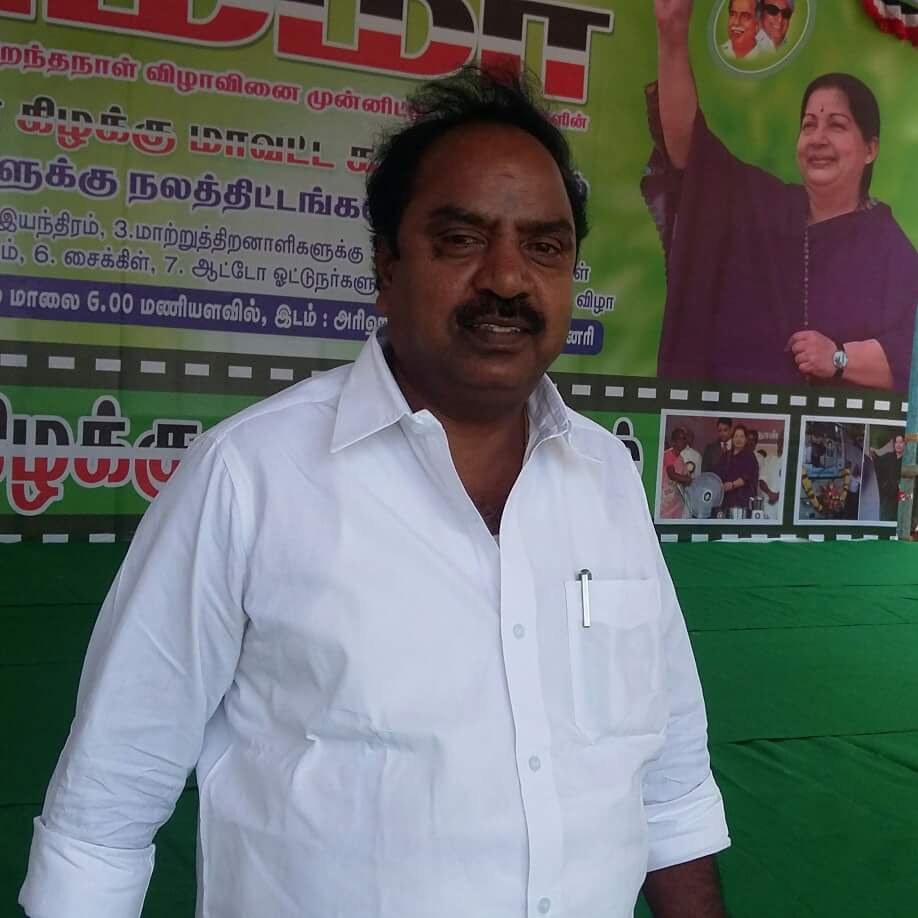 Several shops in the locality began to down their shutters after the murder fearing incidents of violence. Police have been deployed in the area to assure the residents that there was no cause for concern. Manali police have registered a case and are investigating. Gnanasekar is survived by his second wife and five children including three from his first wife.